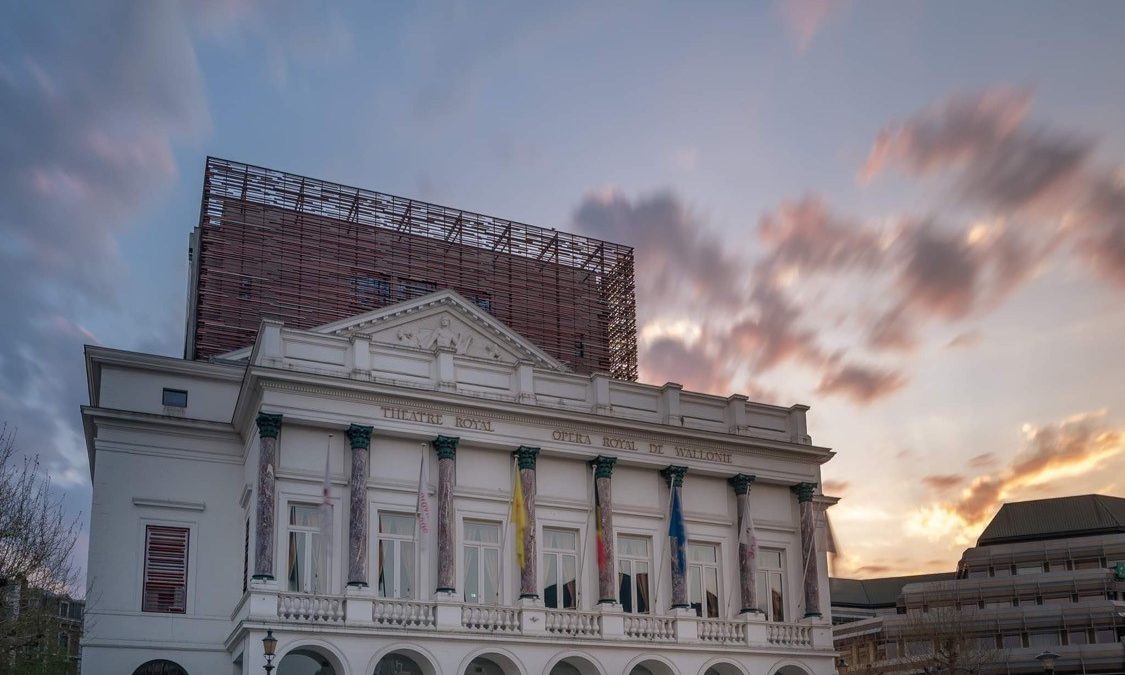 Located 500 metres from the Hotel Neuvice, the magnificent building of the Théâtre Royal de Liège is home to the Opéra Royal de Wallonie, one of Belgium's three prestigious opera houses of international standing.

It has an Italian-style auditorium with more than 1,000 seats, all in a building that has been superbly restored both inside and out. In addition, its stage machinery is perfectly adapted to current techniques and makes it one of the most modern theatres in the world!

The building underwent a major renovation from 2009 to 2012, both inside and out. The historic parts were restored to their original condition (grand foyer, main staircase and hall). Its Italian-style auditorium (capacity 1,041 seats) and its stage machinery make it one of the most modern theatres in the world.

The building is also being extended. An ultramodern structure has been installed high up in order to increase the height of the stage, and is equipped with a so-called multi-purpose room (Raymond Rossius room) that can accommodate smaller shows, rehearsals, symposiums, conferences, training courses, etc.