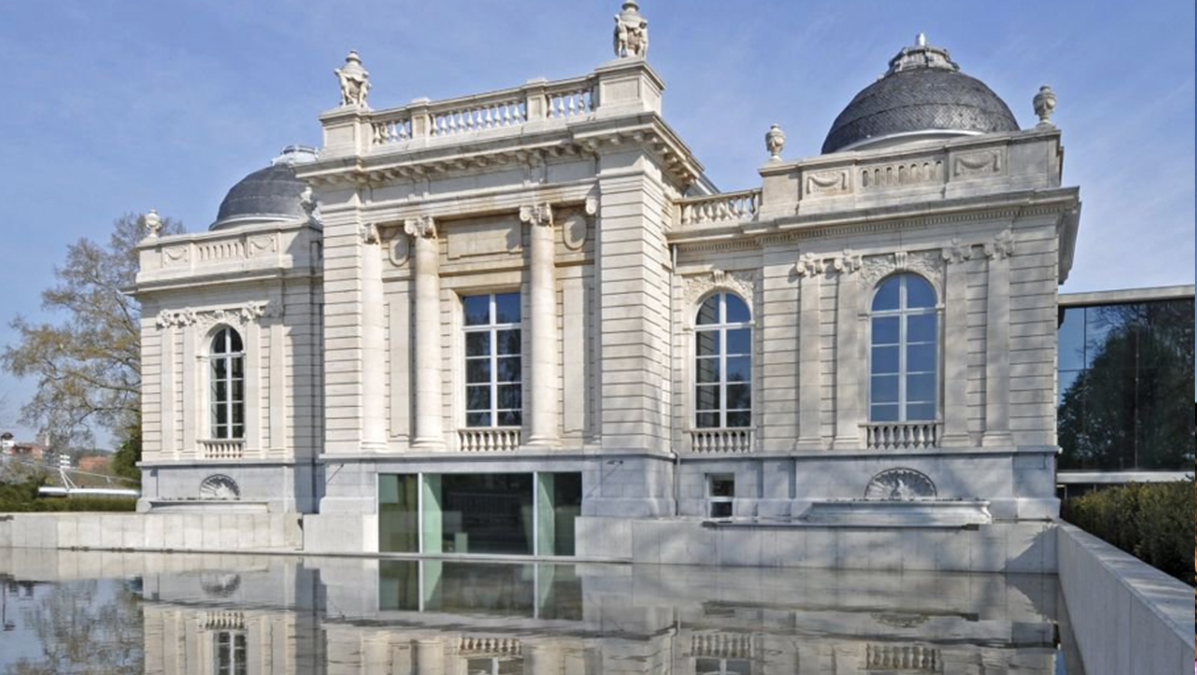 Housed in a former palace built for the 1905 Liège Universal Exhibition, La Boverie presents the permanent collection of the Fine Arts Museum. From the Renaissance to the 20th century, you can admire the artworks of great local artists as well as world-renowned artists: Ingres, Picasso, Chagall, Lambert Lombard, Delvaux, Monet, ...

The museum's programme is also punctuated by major temporary exhibitions, some of which are held in collaboration with the Louvre.

La Belle Liégeoise footbridge over the Meuse, which was inaugurated on 3 May 2016, gives pedestrians direct access to the museum from the Guillemins station, which is about 800 metres away, and, from April to October, a river shuttle service on the Meuse connects it to the Grand Curtius museum and the city centre.