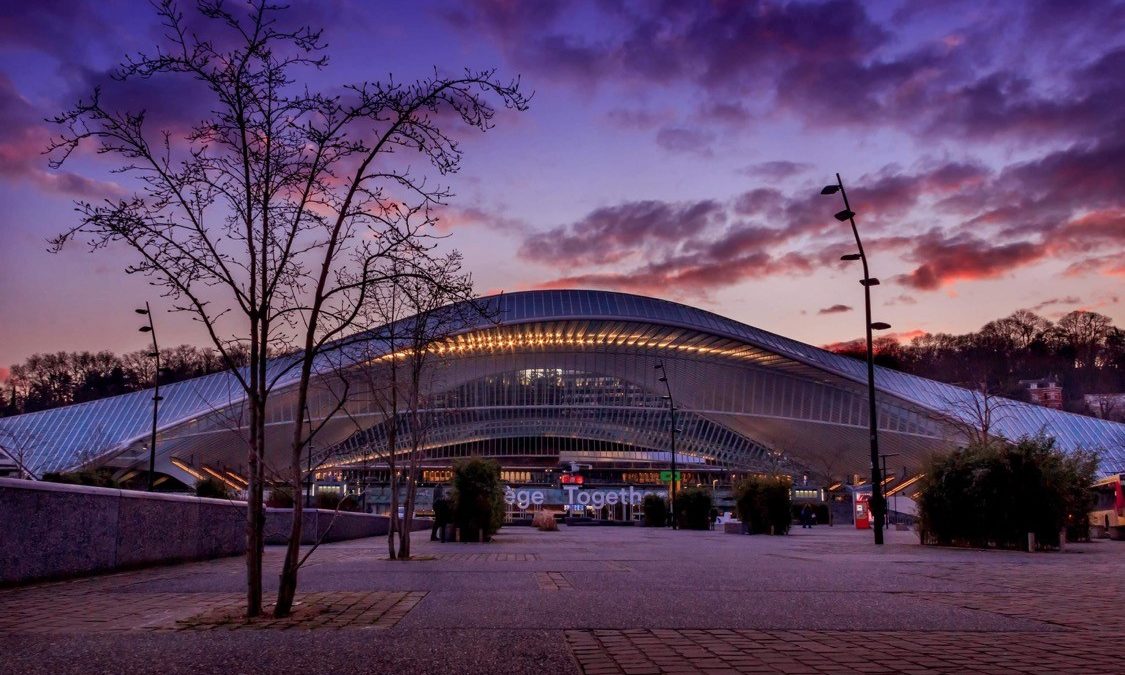 Created in 1863, the station was renovated several times during the 19th century. The hosting of the 1905 Universal Exhibition in Liège was the occasion for an in-depth renovation. The post-war period saw the destruction of the belle-époque work and its replacement in 1958. The beginning of the 21st century marked a turning point in the life of Liège and the revitalisation of the city centre. The creation of the current Guillemins station is the cornerstone of this Liège renaissance. Designed by the famous Catalan architect Santiago Calatrava, with its vaulted roof combining glass and metal, this station is considered as an architectural masterpiece.

Thalys, ICE trains and InterCity trains make it very easy to reach Germany, France, the Netherlands and Luxembourg... More than ever before, Liège is the "Cité Ardente" and even closer to Brussels, Paris, London, Amsterdam, Cologne or Frankfurt!